The Event 208A Line is a three-way powered line array in a double 8” configuration. The D.A.S. loudspeaker units have been teamed up with a single M-75 compression driver and purpose-designed injected aluminum high frequency waveguide. The Event 208A line array is powered by a three channel Class D amplifier which provides 360 Wpeak per channel. The amp´s rear panel includes quality Neutrik XLR and powerCON connectors, status LEDS to facilitate setup and D.A.S.’s Easy-DSP interface which simplifies preset selection for the number of units and throw depth.

The EVENT-218A dual 18” powered subwoofer makes use of one of DAS´s most acclaimed loudspeakers, the LX series long excursion transducers which were introduced in the high-level LX-218. The enclosure is designed for horizontal use, built using quality Birch plywood, finished with the ISO-flex coating and has a pole mount socket on the upper panel. 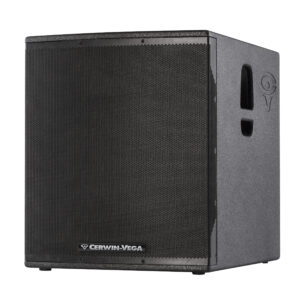 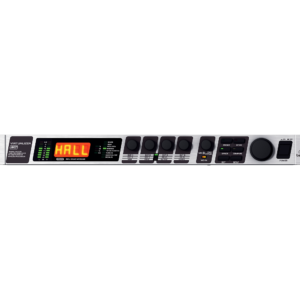 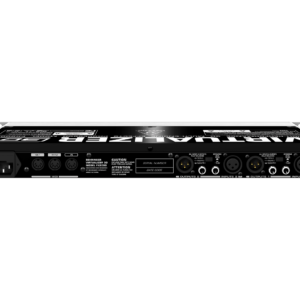 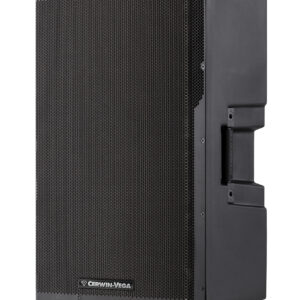 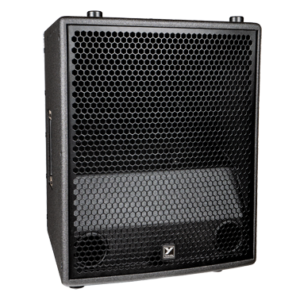 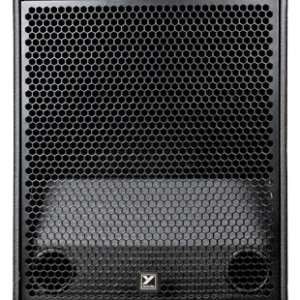 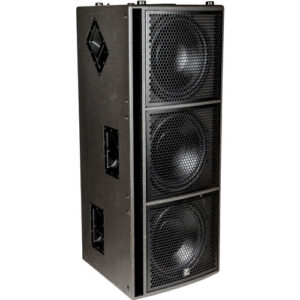 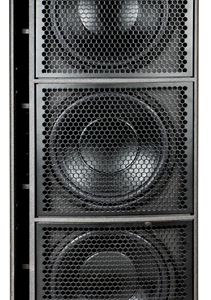