Add this Yamaha NY64-D digital interface card to add powerful Dante connectivity to your Yamaha TF series mixing console. This interface card allows you to connect digitally to other components in your live rig, such as the Yamaha Tio1608-D digital stage box (not included). Live sound engineers know that connecting to your stage boxes digitally can vastly improve your overall sound by minimizing noise and long analog cable runs. To get the most out of your Yamaha mixing system, add the Yamaha NY64-D interface card to your TF series console. 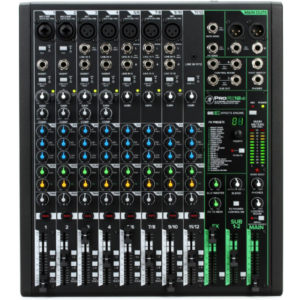 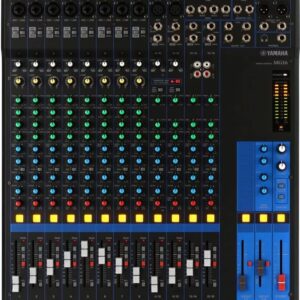 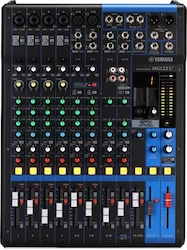 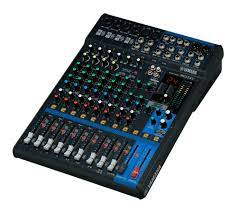 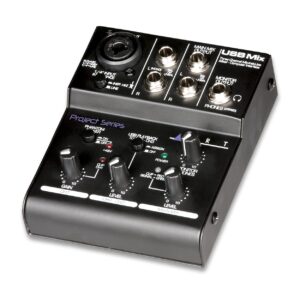 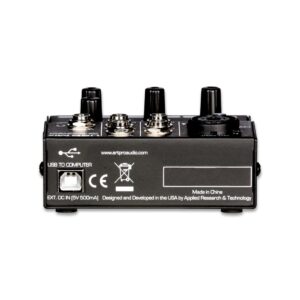 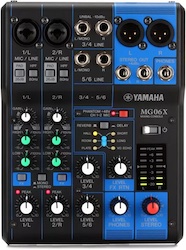 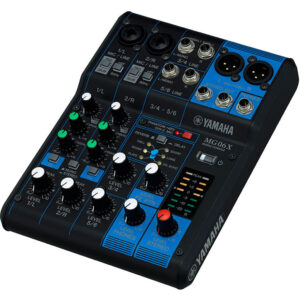